Bryan grew up on a farm in a nearby town, and his family was deeply involved in ministry.  After obtaining a B.S. degree in Aviation Technology, and working as a corporate pilot/instructor for many years, he got back into farming.  It was around this time that his journey with Torah began, and the Father gave him the vision to share what he was learning with those who will lead us into the future – our youth.

Karla has played piano and worshiped for many years in several ministries.  Additionally she has a background in bookkeeping and office management. Bryan and Karla are passionate about teaching the next generation the habits of righteousness found in creation through agricultural practices.

Bryan and Karla have been married for thirty years.  They have three married daughters and seven grandchildren. 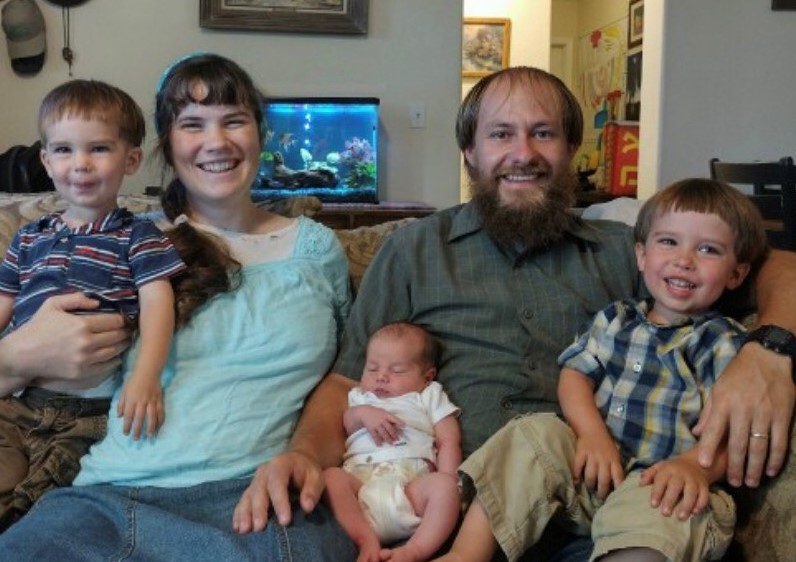 Joseph has served as the Hebrew Teacher at GIT for the last several years.  His love for the Hebrew language is inspiring, and he loves sharing what he knows through daily classes with our students as well as others via online classes.  He has written a curriculum, “Hebrew From the Very Beginning.”  www.hebrewfromtheverybeginning.com

He also recently became our Livestock and Permanent Crop Manager.  His work ethic, knowledge and love of the Scriptures, and heart to serve others are a huge blessing to us all.

Joseph and his wife, Eli, have three sons – Moshe, Aharon, and Shimon. 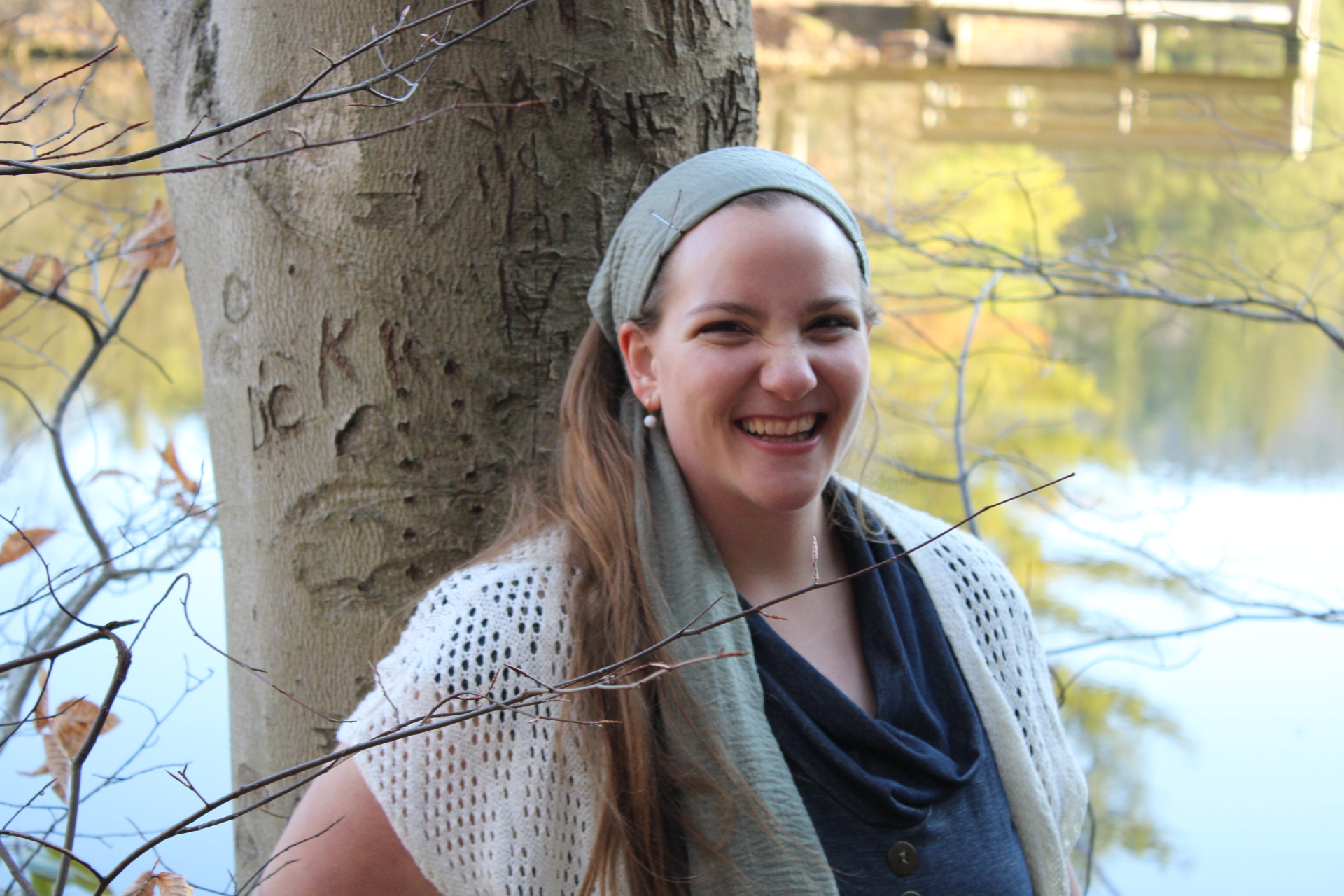 Mary was born and raised in a small agricultural community in central Pennsylvania, in Amish country. Growing up on a farm, she has always had a passion for living a sustainable and simple life. She first attended Growing in Torah as a student in 2016, and then returned in 2018, to serve in the kitchen. Since then, she has been expanding in many different areas, managing food preservation, bread making, and helping to plan and serve food for the feasts and festivals that we host. She is passionate about seeing young people be fulfilled in Yahweh’s likeness, and then rise to do great things.

John Lopez serves as our Farm Manager. He has been married to his wife, Chrissy, for 20 years (in March 2023). They, along with their children, Lily (17) and Joseph (15), came to serve at the farm in February 2021, after having been a part of the Safe Haven Fellowship for 7 years. Shortly before they came on as staff of GIT, they became the directors of Messiah West Coast. They have served as directors for the last 2 years.

In 2014, the Lopez family was led to Safe Haven Sustainable Farms to celebrate Sukkot. It was at this first Sukkot that John had an eye-opening understanding of the Word of God, and their family has never been the same! Although they have been believers for many years prior, they are so grateful to Yah for showing them His Son through the Feasts! They are humbled and honored to serve Him and His Body here. 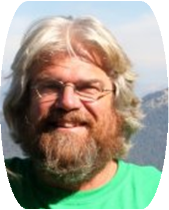 Jon Leppke has been an elder at Safe Haven Fellowship for many years and director/overseer of MWC.  He’s always had a tender heart and good rapport with our youth. With his spiritual insights, in addition to many years of farming experience, he is a valuable resource for our GIT students. He will be teaching the students about the tabernacle as it relates to us.

Jon has been married to his wife, Renee, for 20 years, and they have 3 children, and 6 grandchildren.

Cynthia Marinos is a wife, mother, and grandmother, who is a member of the local assembly at Safe Haven Farm.  She has been involved in teaching and coaching for many years, and offers instruction on the topics of Covenant, Applied Economics, Nutrition & Health, and Biblical Study Techniques.

Cynthia and her husband, Manuel, own several businesses, and along with their youngest daughter, Kristine, reside in the small community of Three Rivers.

Dan has been a part of the local fellowship for over 22 years, and has a long history of giving of himself to the community.  He was the owner of Ekberg Trucking for many years, worked as a truck driver, and has a background in building race cars.

Dan is now retired and working harder than ever :).  He has a heart for our young people, and is such a blessing to them as he teaches welding, wine making, and industrial arts.  He and his wife, Susan, live in Reedley.