Produced by our 2019 students, sharing about what Growing in Torah is for them.

More to the Great Commission Than Just One Step 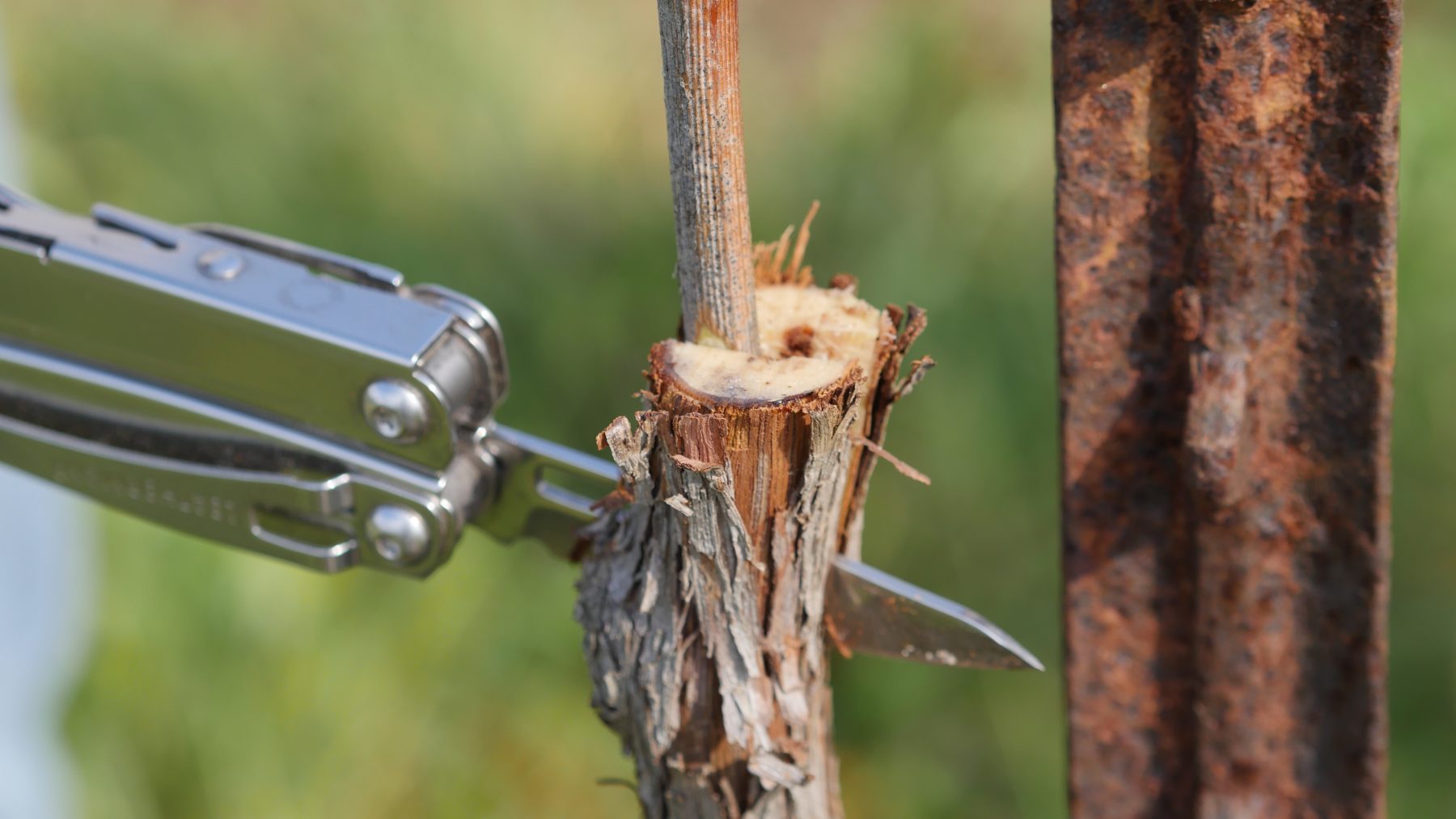 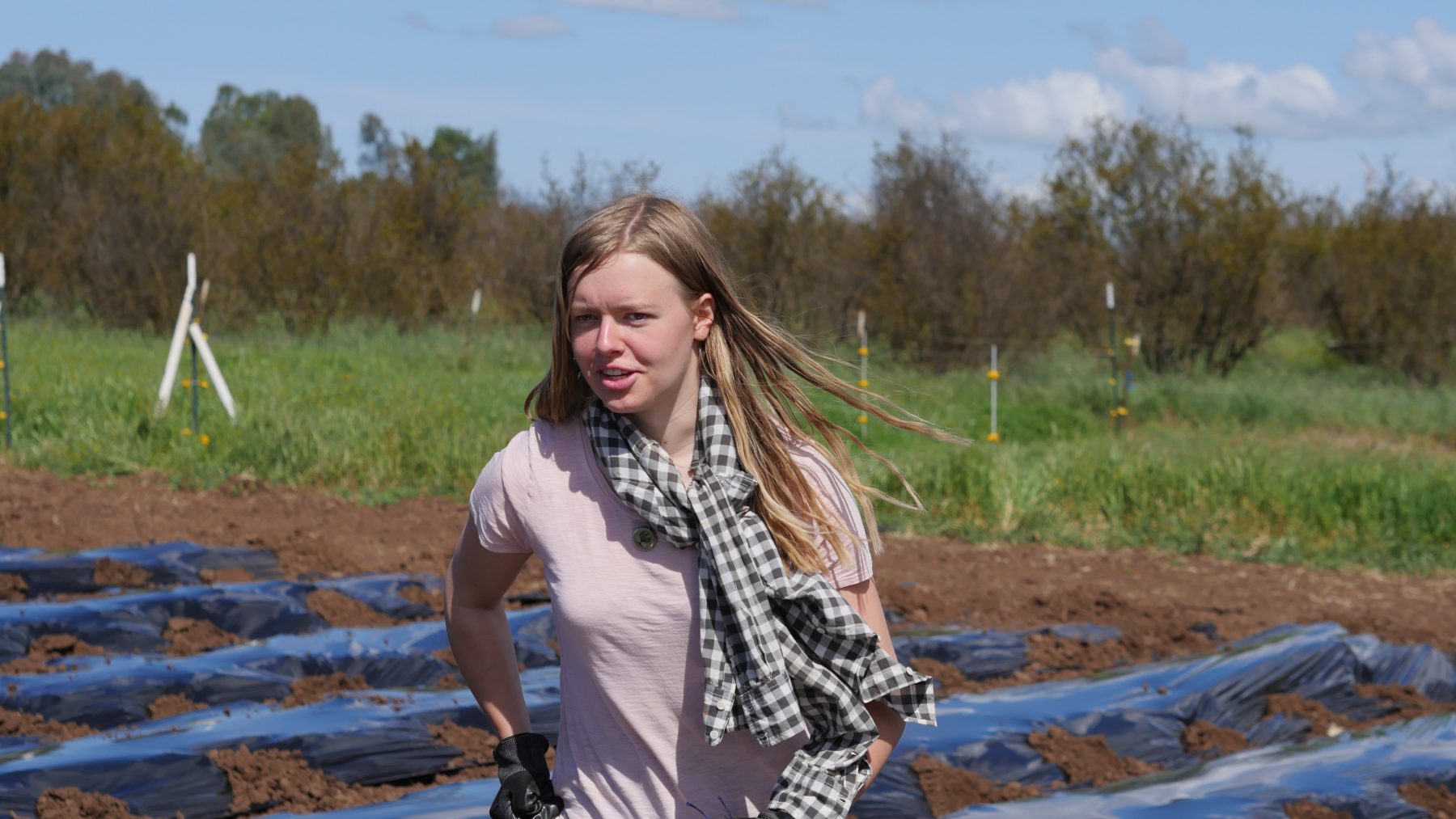 This morning, during devotion discussions, the ladies brought up a very good question.

Is a “perfect” Torah observant wife only a quiet demure “mouse”? When we discussed, we found that women are designed to be highly adaptable, able to fill in wherever their husband may have need. The Woman of Valor in Proverbs 31 is strong not just spiritually, but even physically. Being gentle does not mean being weak, weak willed or incapable of strong ideas.

She planned a whole vineyard, and Built it. With or without help, we know firsthand it’s a difficult thing to plan and build a vineyard. Being able to lead a group of people in something difficult is tremendously challenging.

If you’re loud, vivacious, bold or curious, listen to the Spirit, and He will guide you into who you’re meant to be. Sometimes we fall into thinking a certain aspect of our personality is what defines us, but it’s not. Our relationship with the Father of All is the only thing we should allow to define us. He knows us from our innermost being, and has a specific, unique, beautiful plan for each and every one of us, which no other person can fulfill. Every person reflects His character, His glory in a different way. Every person we come to know helps us see more of Him. If we look for it.

We encourage you to quiet the voices telling you who you “should” be – even your own. Listen to יהוה and His voice alone for who you are. His Word is a love letter, to help us understand ourselves, to understand each other, to understand Him.

YHWH is gracious enough to give us seasons in which things change and cycles which make things familiar. After the students have left, the farm is quiet but we rest and we plan and we dream of the new seeds we are going to plant in the spring. Each year we learn new things and find ways to better the farm and better how we teach the students. We’ve been getting new improvements like a larger septic system so that we can host more people comfortably during Feast Days, and we’ve been blessed with exemptions from the county, we have been given so much and it makes our world grow a little bit bigger every day.

Can one plan for the future and still be content? I do say so, as scripture says, “A man plans his way, but Elohim guides his steps.” As we pray and plan, we know that He will remain faithful. Bringing us to where we need to be, and bring those who need to, to come. So that we can make our world more like His.

We are so thankful for the innumerable blessings that He gives us every day, and we pray that we can share them the way they need to be shared, so that more people come to know Him and love Him. We also pray that we can learn to love each other way our Father wants us to love each other- “loving as brothers, tender-hearted, humble minded, not returning evil for evil, or reviling for reviling, but on the contrary, blessing, knowing that we were called to this in order to inherit our blessing” 1st Peter 3:8-9″

Winter is a season for slowing down and nourishing our roots. The frost may kill the leaves, but the fruit has become so visible! And abundant is the harvest! Don’t allow winter to discourage you, but allow it to help you find where your fruit is.

What Does Being a True Servant Mean

Being a Servant, as defined by my studies during devotional time, will probably take more studying to get a full picture, but here it goes!

The words I found in Hebrew that translated as servant were many, but the most common are these:

Sharat שרת- Minister- to be in service to another.  Breaking the letters down into their ancient concrete meanings I thought it could mean that the second is more important than the first. Shin Resh Tav- two or second, head or first, cross or mark. The mark of the second is submitting to the first.

Shifcha שפחה- maid servant as joined to a mistress, to spread the family out.  When I went back to the ancient meanings of the letters; shin, fey, chet, hey. Teeth, closed hand, open mouth, tent wall, arms raised. Trying to understand the narrative for that brought me to this: Press into work on the borders to warn of dangers from the outside.

Eved עבד- slave or servant- the root is avad, which is work performed out of obligation, requirement, or gratitude. The verb form is to provide service to another or work at a profession.  The ancient hebrew breakdown I found for ayin, bet, dalet; was eye, house, door- one who watches over the household diligently.

Dalal דלל- Humble- the ancient concrete meaning is a door on the rod- which in the tent was a curtain that swings back and forth as people enter and leave – such as a person’s (who is lowly in spirit) head hanging low and moving back and forth in weakness. The door (curtain) is easily moved by the wind, and the wind represents the Spirit. So the one who is humble is easily moved by the Spirit of Elohim.

For Greek, I was looking into Yeshua’s words about a servant and found many that were translatable.

Doulous/doule- one who gives self up in service to another’s will, to the disregard of their own will/interests.

Therapon- service rendered to another, especially by medical or household service, also cross referenced to Sharat.

A servant is someone who:

Completes his vows- makes a covenant with peace- fulfills his promises to Yahweh, the Master.

Is Blameless- knows the house rules and does everything to abide by them with his heart in the right place.

Speaks truthfully with his Master- not lying in order to deceive, cause failure or disappointment, not functioning like he was meant to.

Presses into his work-not being lazy or sluggardly, but is alert and focused on the task at hand.

Adores the Master- he is so full of love that he is willing to obey when sent to wherever.

Is Trustworthy- faithful and known to do what is required of them, and beyond, acting according to their belief in the Master’s desires.

Is Humble-not thinking more highly of his work or position or status. Sensitive to the Spirit.

Knows the will of the Master- seeks to do right, love mercy and walk humbly with Elohim.

Servants can be weak, they can be leaders, and they must work diligently, cooperating with their fellow servants.

A servant is one who is looking to the well-being of his Master’s interests and his Master’s household. He does whatever it is that needs to be done; guarding, healing, cleaning, delivering messages, organizing, leading.  Whatever the Master calls upon him to do.

May this post not confuse, but deepen understanding for you, and may it bless you as much as the study blessed me.